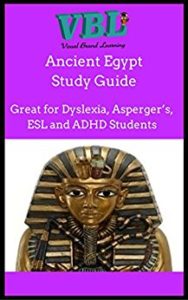 The Ancient Egypt Civilization developed in Africa along the Nile River which provided water needed for people, animals, and agriculture.  The Nile River is the world’s longest river starts in the heart of Africa flowing north.  It passes through nine countries including Egypt and drains into the Mediterranean Sea.  They built canals to irrigate the fields and learned to navigate and sail on the river for trading.

They built pyramids, temples, and statues. The Egyptians believed the Pharaoh was both god and man and believed in many gods and goddesses. Some Pharaohs were buried in pyramids and worship took place in temples. The most famous was King Tut, who became a pharaoh at the age of eight and rule for nine years until his death. The Egyptians believed in the afterlife and learned how to mummify people and animals. Family life was highly valued, and children were viewed as blessings from the gods.

A new system of writing was invented called hieroglyphics. This was a formal system of writing it contained alphabetic and logographic figures written on clay tablets. It was also found on papyrus and painted on walls by scribes. Egyptian art included pottery, painting, carving, jewelry, glass working, sculpturing, and architecture. Taxes were based on the kind of work done. Craftsmen paid with goods, hunters, fishermen, and farmers paid with food and every household paid a labor tax by helping with community work.

Visual Brand Learning also offers Annual memberships that are valid for one year from the date of purchase. You can enjoy 365 days of accessing over 400 individual visual study cards that are available online and printable study guides. We also offer many resources for Visual Learners their parents and teachers such as interactive Maps for Common Core and Dyslexia. We also provide information on videos, books, articles and Professional Organizations related to all Visual Learners. Check out our website at  www.visualbrandlearning.com 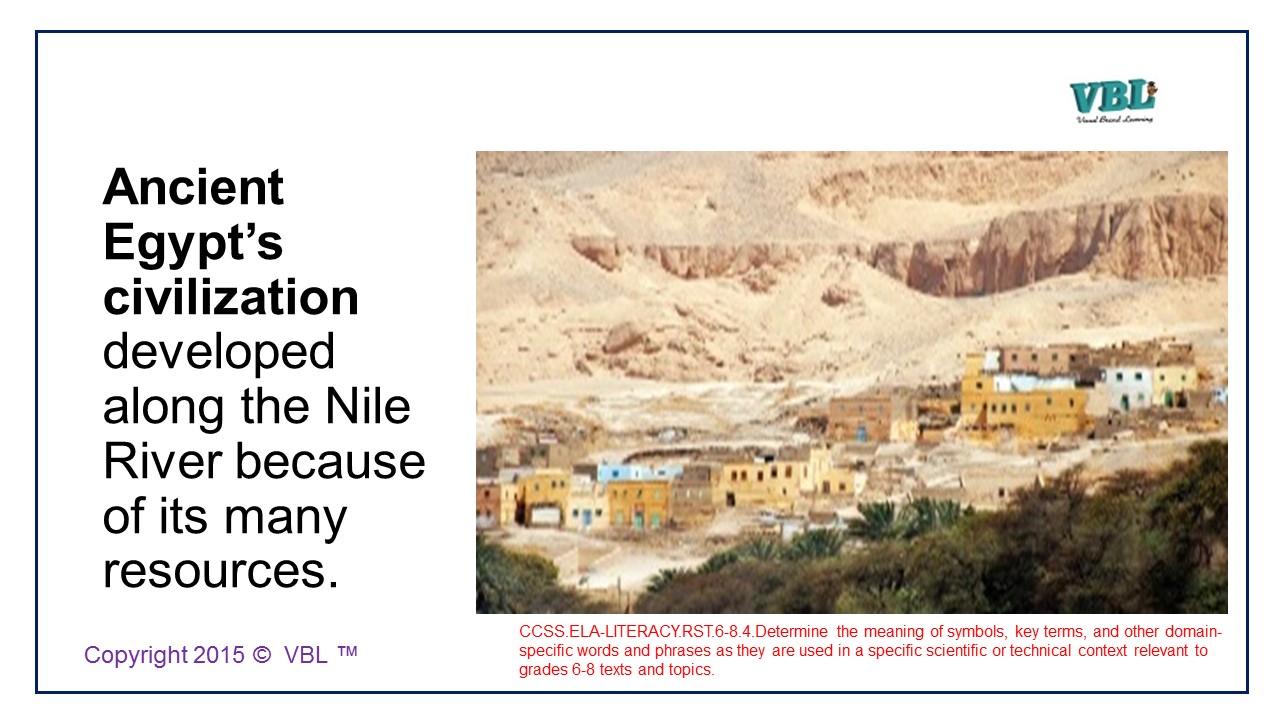 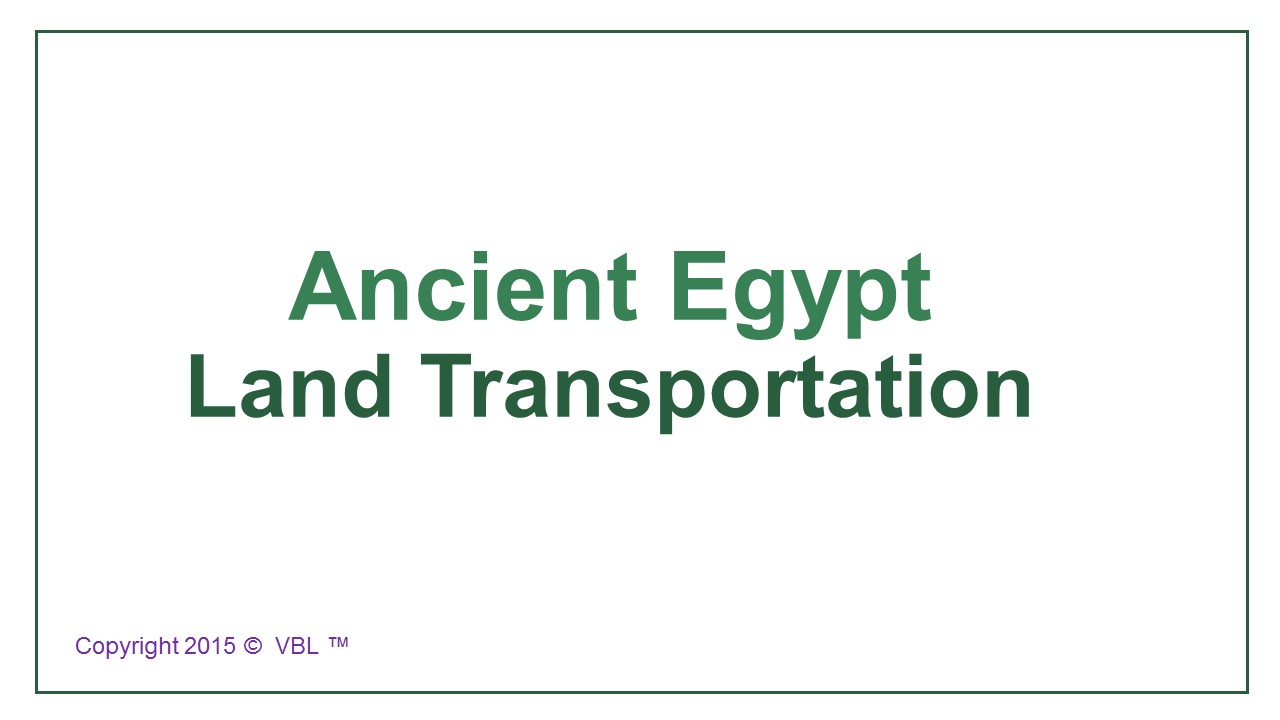 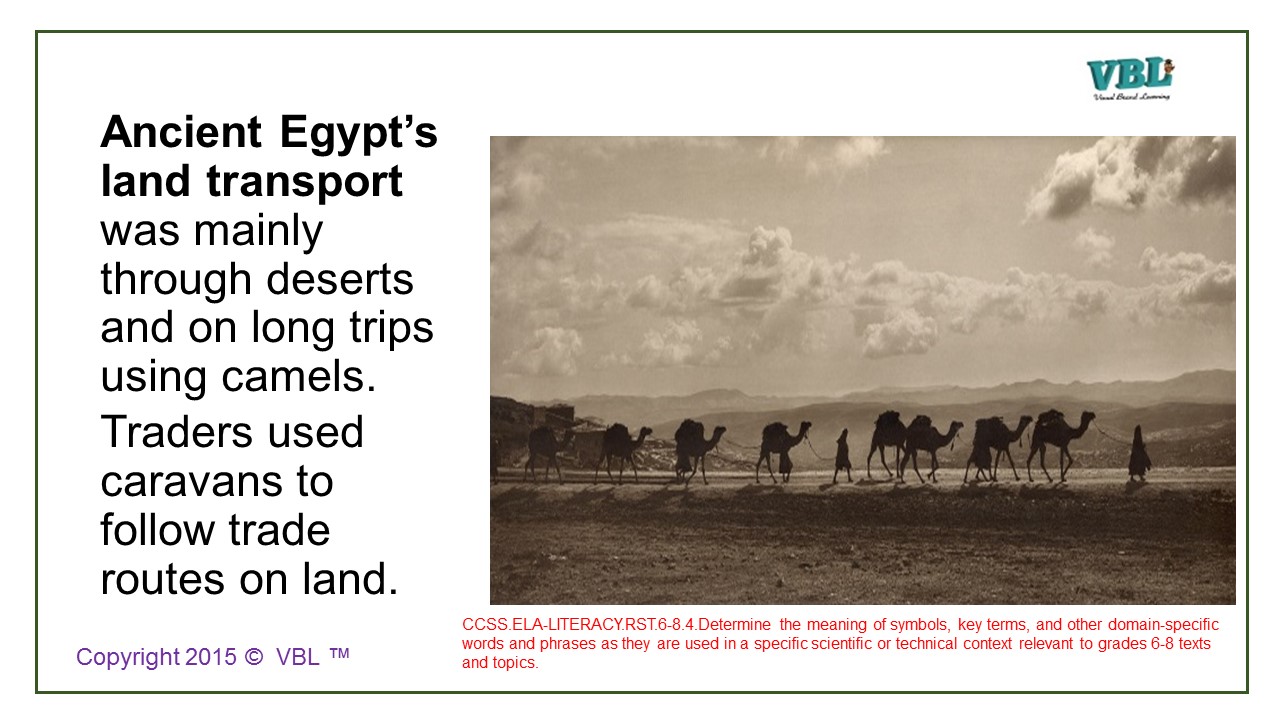 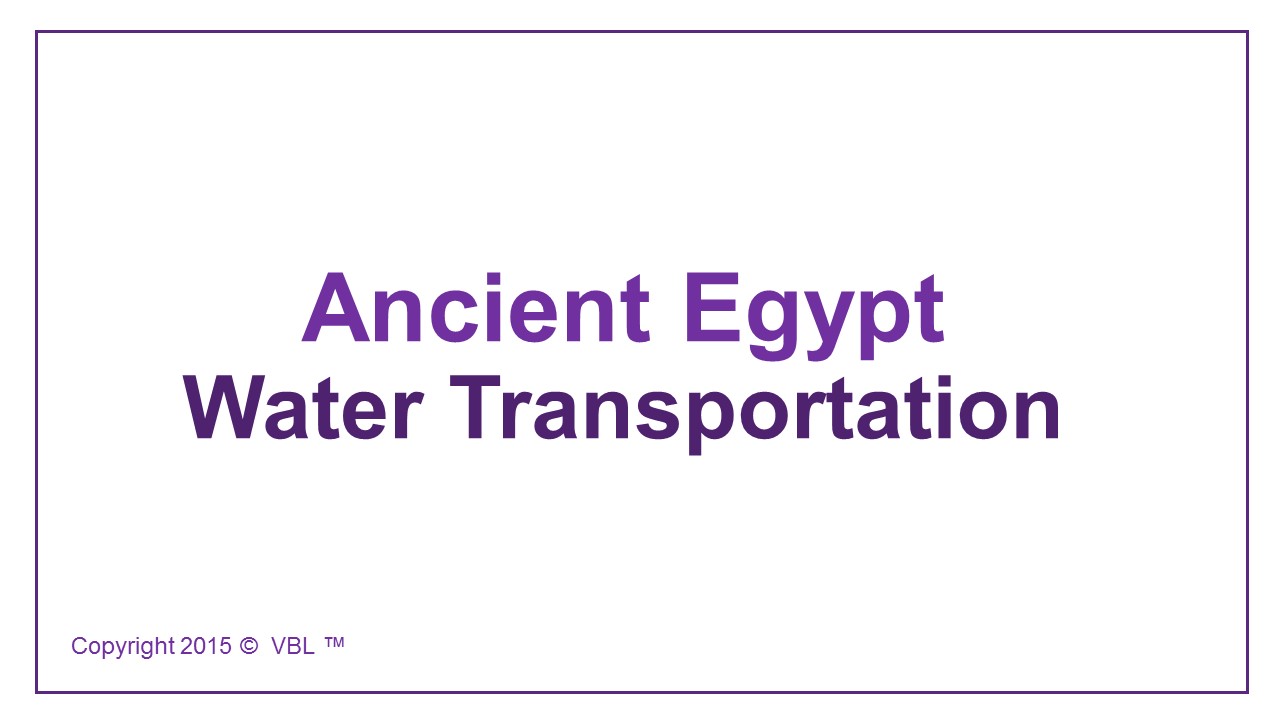 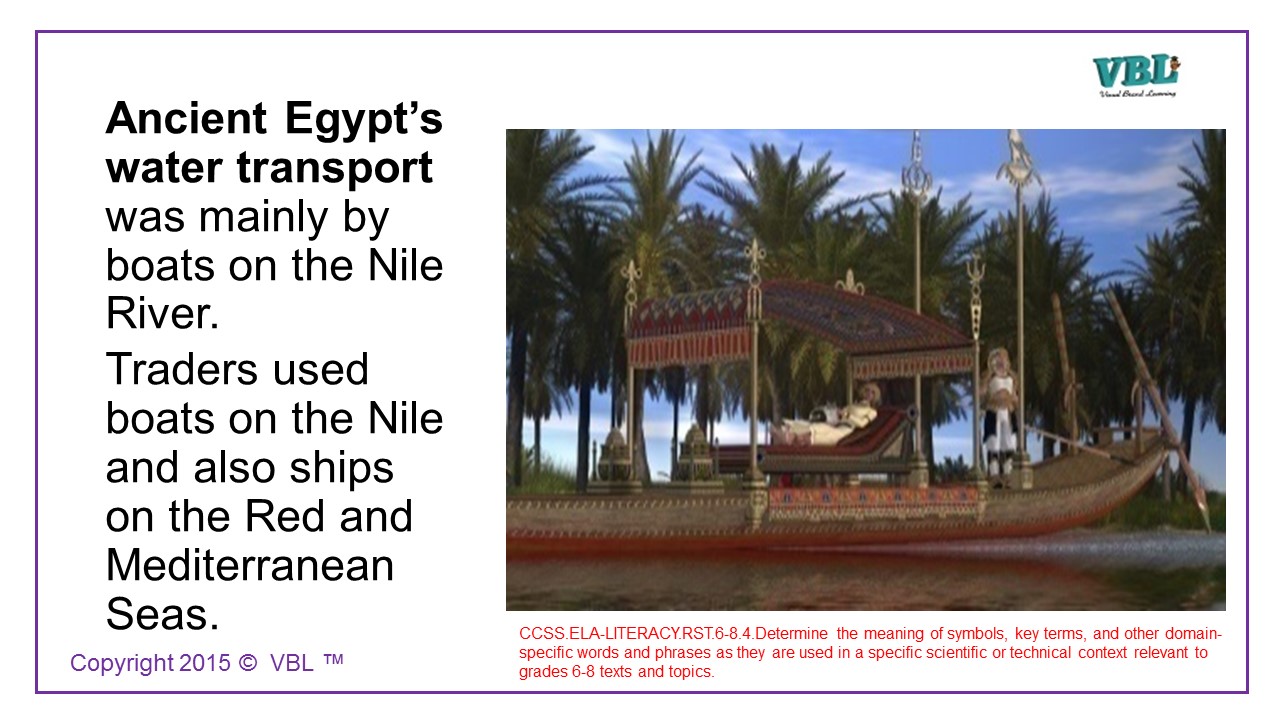