How to teach ESL students about our solar system 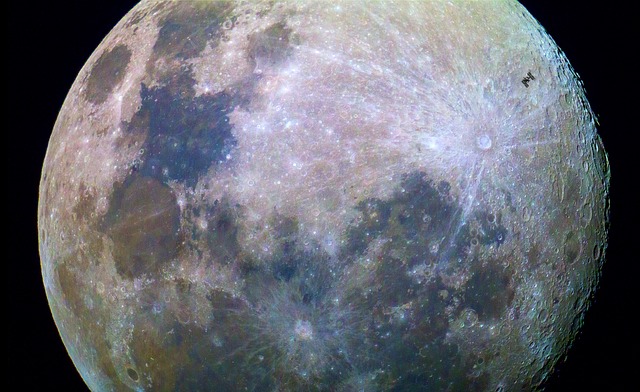 Our solar system is one of the most interesting topics discussed in middle school because of the countless colorful heavenly bodies occupying the universe and the idea that there is actually something else outside of our world.
In the few decades since space exploration began, probes have reached the far regions of the solar system. The solar system is the group of celestial bodies, including Earth that orbits around the Milky Way galaxy. Some hundred billion stars can be found in the universe while more than 1,000 comets have been observed regularly through telescopes.

To give this topic a little twist, here are tips to teach ESL students about our solar system.
Explain that our solar system is made up of our sun and all of the heavenly bodies that travel around it. Once they have familiarized themselves to the concept of space and the solar system, you can start moving on.

The ten planets (Mercury, Venus, Earth, Mars, Jupiter, Saturn, Uranus, Neptune, Pluto, and Xena) differ in characteristics. You can use a table to show these differences and characteristics. After showing how each is special from the other, you can let them pick a favorite planet, draw it the way they want it and explain why they chose it from the rest.

For more than 300 years there has been scientific discussions of the events that led to the formation of the solar system. And since it could be quite time-consuming to talk about the theories concerning the origin of life in the solar system, you may use visual flashcards as tools to better explain it.

A telescope is another effective device used to magnify or enlarge the image of a distant object. It is a very important tool for astronomers. It enables them to see much farther into space than is possible with the human eye. What you can do is bring a telescope you can share with your students so everyone can have a glimpse on what’s out there in space through a very informal activity.
What is space exploration? The age of space exploration began in the sixth decade of the 20th century. Since that time, robot probes and human beings have ventured beyond the limits of the Earth’s atmosphere. Today, space explorations include the investigation of celestial objects ranging in size from cosmic dust to the giant planets of the solar system. Because of technology, humans are continuously discovering more about life and forces in space. The possibilities are endless.

Outer space and the solar system may be a very interesting topic but its long history of theoretical and practical developments can fuel a lot of questions. The key to space exploration lay in the production of the rocket engine, which made possible the lofting of objects beyond the Earth’s atmosphere. With this subject, remember you are teaching your students that the field of space exploration and the solar system relies heavily on communication and technology.